Chris Rager-Voice Actor, Single Father and Savior of Worlds. Currently residing in Dallas Chris Rager has been bringing you your favorite Anime and Video Game Characters Like Hercule from DBZ and Mr. Torgue in the Game of the Year Borderlands 2. When not being challenged by his daughter he takes on challenging roles Like the Principal in Assassination Classroom as well as Dagger Morse in Show By Rock.In the future, Chris hopes to bring more excitement and explosions to more characters and opportunities!!


Josh Martin has been the voice of Majin Buu (Fat, Evil and Kid) from DBZ and Commander Red from Dragonball since 2001, as well as memorable characters from Lupin the 3rd and Yosaku from One Piece. Josh has also written and produced short films; co-owned, operated, and performed in improv, sketch, and musical comedy troupes; and even provided body talent for Barney (the purple dinosaur) on the award winning world tour. When he’s not in the booth, he’s serving up fresh rhymes with his band mates in The Original Beastie Boys Tribute Band Rhymin’ N Stealin’. 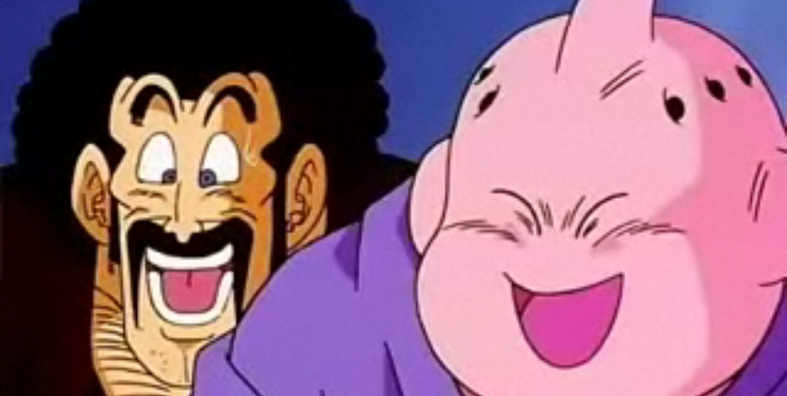 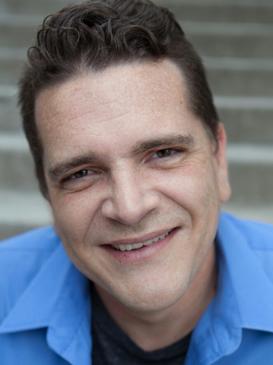 Anime's Odd Couple! Together for the first time at a convention near you! Soon...

Considered one of the most random pairings ever in the anime world, Mr. Satan and Majin Buu not only united as warriors in battle, but also became roommates. Ah, Dragonball Z! The pending release of Dragonball Z Super signals the reunion of this unlikely duo. So, what better way to help celebrate this event than have both voice actors meet the fans that have helped make their 15+ years careers as those beloved characters possible- Chris Rager and Josh Martin.*

In addition to being available for meet & greets, photos and autographs with all attendees, join them for THREE panels.
In panels 1 and 2, Chris Rager and Josh Martin will tell their story about getting into the business, give some great advice for aspiring voice actors and everyone else alike, and answer questions. BOTH actors host the third panel together. They'll talk more about their real-life friendship, take questions, and finally read a scene from a popular film; Forrest Gump, etc.

*They too were also roommates!! True story. 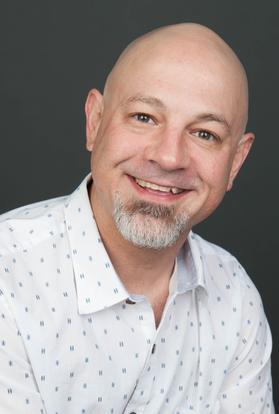